“I found myself becoming more conscious of my health than before, this and that. ”

“Things that I used to care about, I no longer care about.”

“When I was young this corner used to be sharp,but I’ve mellowed with age.”

Of course, there is always an awareness of time, isn’t there?

Why don’t we go back in time(in the brain) once in a while?

So,I would like to introduce a few of my favorite ones from my childhood😇 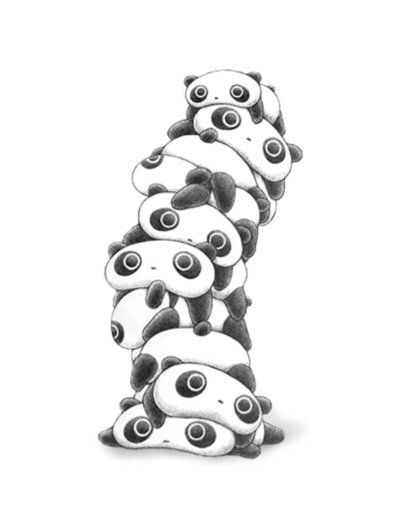 This character was very popular in Japan in 1999 to 2000,
and I remember that even though I was an avid sticker collector at the time,
I was very cautious about using the Tarepanda stickers. 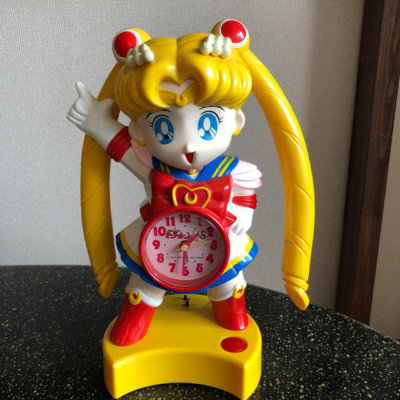 When I was in kindergarten, I used to love this alarm clock because

I liked Sailor Moon very much, and I remember that the hair part of this clock rotated😌

（Also, this thing was heavy.） 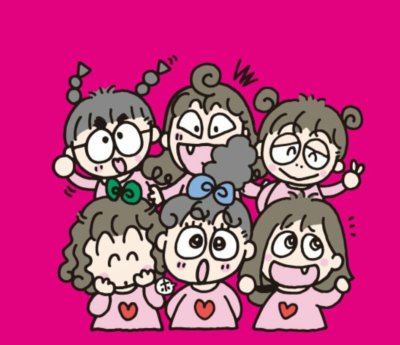 I’m not even good at playing games, but among the few computer games that we had in our house,

this is the one that I became most addicted to for some reason.

I think it was a game about finding mistakes, 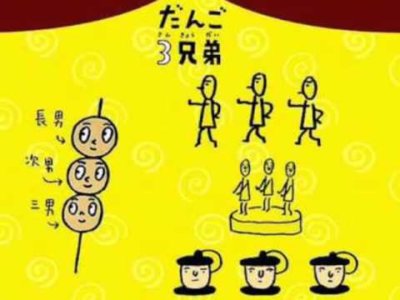 In 1999, this song continued to resonate in Japan.

I remember how happy I was when they bought me

a key chain of the Three Dumpling Brothers.(I don’t know where it is….)

It was a social phenomenon, but looking back on it now,

I realize that it was a surreal social phenomenon😅 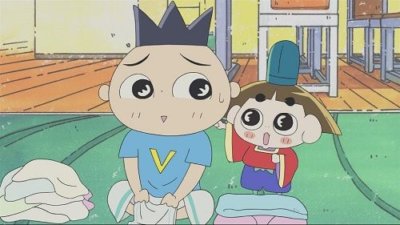 I remember imitating Ojarumaru when I was about 7 years old.

I also remember the opening song sung by Saburo Kitajima,

which I think all the kids at the time could sing.

It’s all character. Maybe only people of my generation can relate to this.

“I liked it” ← past tense, but when I look back and remember it like this,

will never fade away. I’ll watch the these anime again!😇

Yesterday is a green apple at one year a…

Girls talking! about Recommendation of O…