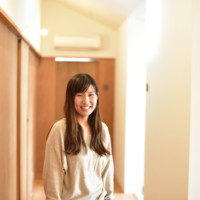 I was watching TV show to kill time last week, but suddenly the view that I’ve seen before was appeared. It was “Kozu Shrine”, it’s only 2 minutes by walk from MITSUWAYA. On that TV show, Kozu shrine was introduced as a effective power spot! 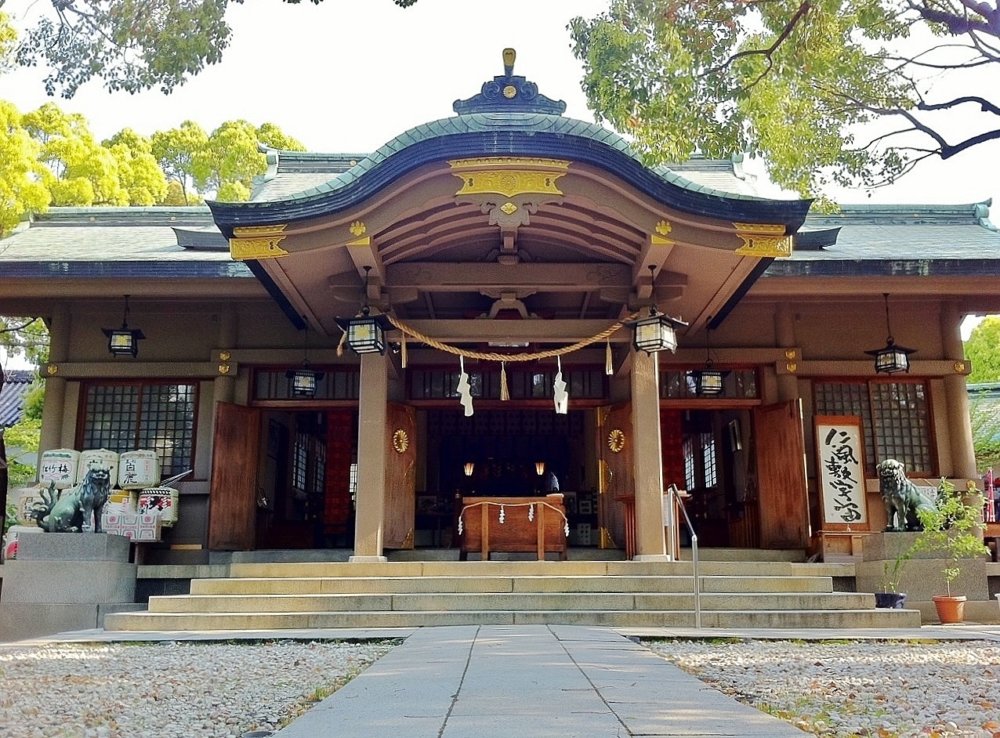 Kozu shrine in the spring

Every spring, from the end of March to the beginning of the April, we have “Sakura (Cherry blossom) viewing party. In front of MITSUWAYA, you can see beautiful Sakura throw the big window, but at night, we cannot see it very well because it’s dark(Of cause..lol)

At Kozu shrine, they light up Sakura, so we go there for night sakura viewing party, every year. at the night of new year’s eve, we go to Kozu shrine with our guest, for pray good luck every year as well.

Kozu shrine is really familiar place for us, but it’s not only that, but also, it’s nationally famous shrine. 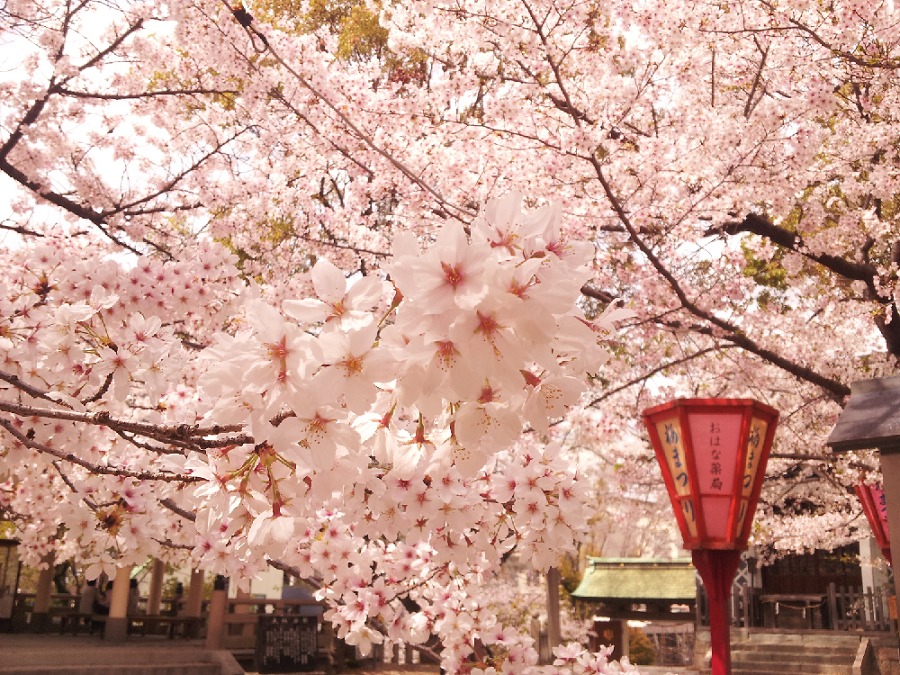 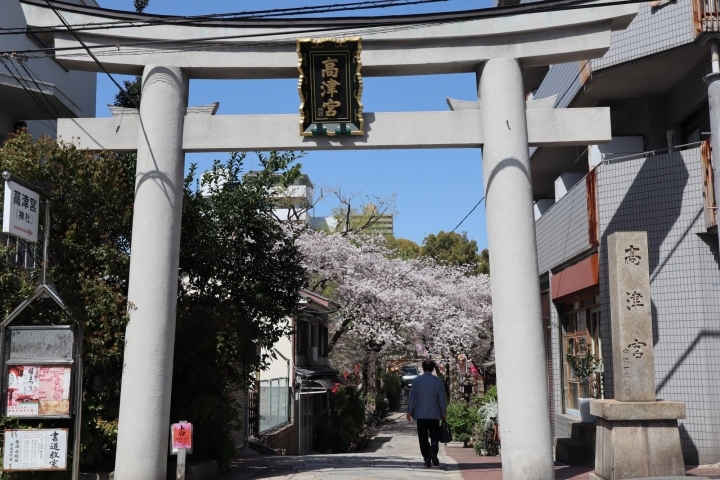 Stairs of cutting bad fate and Stairs of getting good relationship?!

This photo above is the entrance Trii gate. If you pass by small and nice park, you will climb the stairs. from there, it’s Sacred territory. You must feel solemn atomospfere.

After that, on your left side, there is “Stairs of cutting bad fate (bad connection), this small stairs. 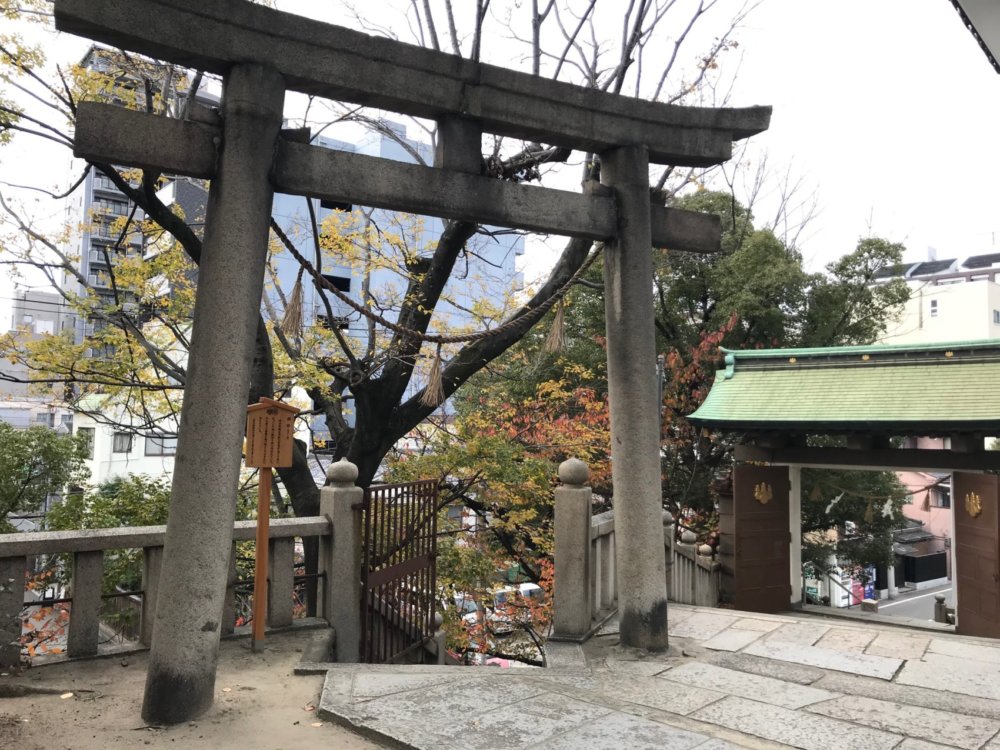 Why is it called “Stairs of cutting bad fate?”

Long time ago, this stairs was turned 3 times and the highest stairs was a little bit short. That’s why local people called it “3 and half stairs”.

On that period, woman had no chance to superior to man. Even if woman want to divorce her husband, it was impossible. So woman started to go down that “3 and half stairs” with praying “cut relationship”, because the divorce paper was written by “3 and half sentence”.

Now, meaning of stairs spread. Not only for divorce, but also for cutting bad connection. For example, stop alcohol, stop cigarette,  etc. 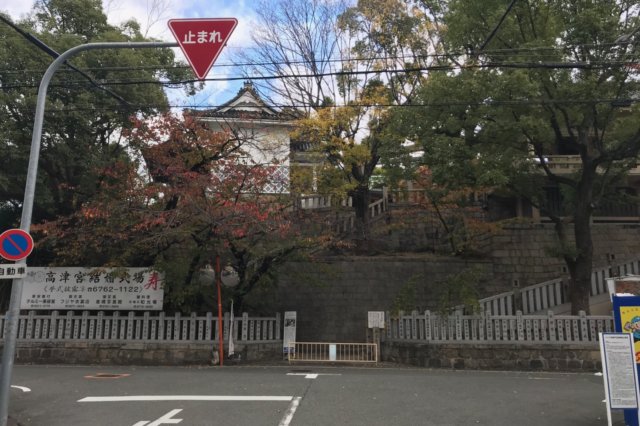 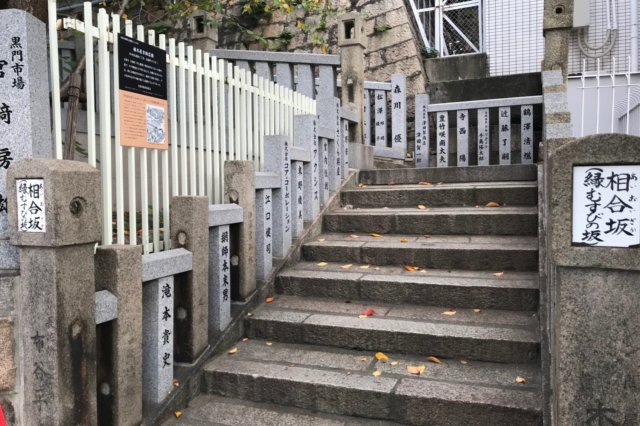 If the couple start to go up together, and they see each other on the top at the same time, it means “you have good compatibility”. How cute! Hey guys, who want to try with me? haha

In MITSUWAYA, there are many guest who stay as couple. Why don’t you try there? 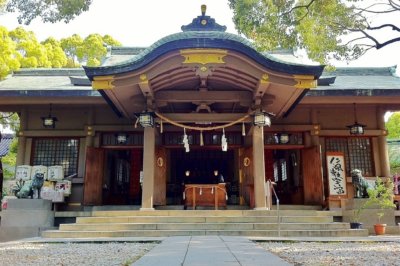 Who wants to be a Demon Slayer Corps?

Over 100 years have already passed since…